Often called the breadbasket of the country, more than half of the nation’s fruits and vegetables come from the Central Valley of California, where Fresno is located. Peaches, plums, grapes, cotton, almonds, tomatoes, cattle and milk are among the region’s products. Agriculture is big business, generating $5.6 billion in farm revenue. But the wealth hasn’t trickled down evenly in this abundant and fertile place; Fresno has one of the highest poverty rates in the country. According to a 2011 report from the US Census Bureau, 26 percent of the population lives below the poverty line; that’s a meager $22,811 for a family of four.

Driving through Fresno, we were struck by the sprawling tent cities on the outskirts of town, where many of the city’s more privileged residents rarely go. “It’s a tale of two cities, the upper class in the north, and the poor in the south,” said Andy Souza, the director of a local food bank. Once we started delving deeper, we found many more stories of hardship than just those of people living on the street: From migrant workers and small farmers to blue- and white-collar workers, who had been chewed up and spit out by the economic recession. Fresno served up many contradictions.

According to the U.S. Department of Health and Human Services, more than 35 percent of children in Fresno County are overweight, significantly higher than the national average, yet fewer people here can afford to buy the food they need than in any other metropolitan region of the country. The problems are interwoven and complex, ranging from a broken immigration policy, ineffective environmental and business regulations, man-made and natural drought and irresponsible urban planning and growth. But the biggest problem is simply a lack of good jobs. Adding to the state’s troubles, California’s budget plan contains deep cuts to welfare and other social services, weakening the already fragile social safety net. 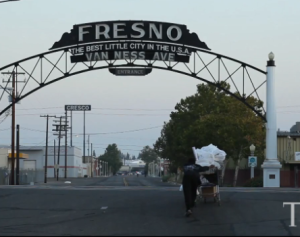 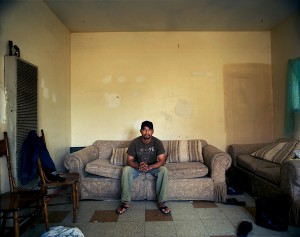 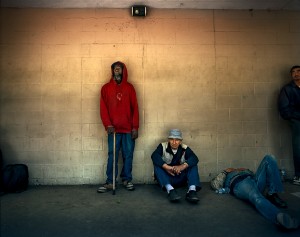 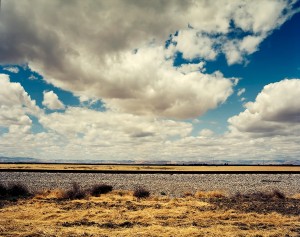 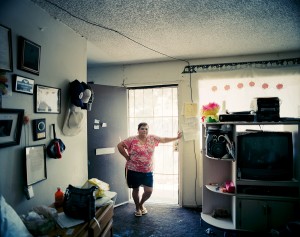 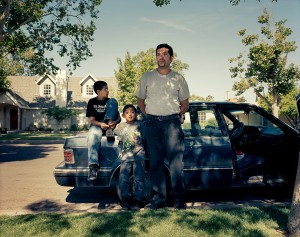 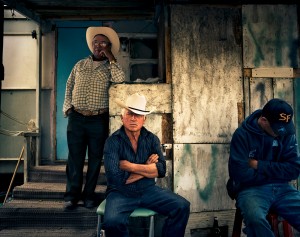 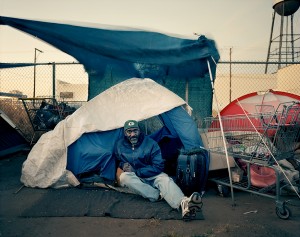 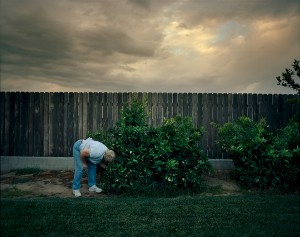 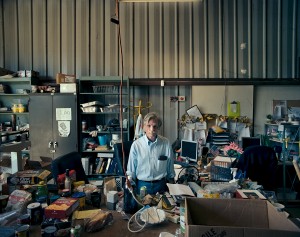 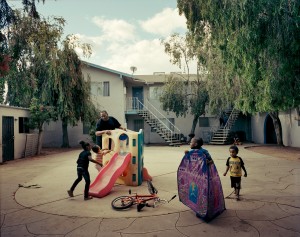 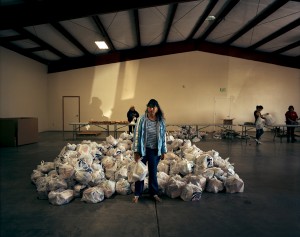 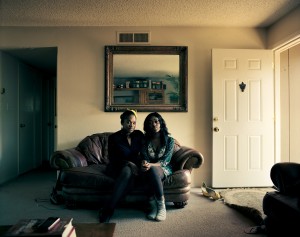 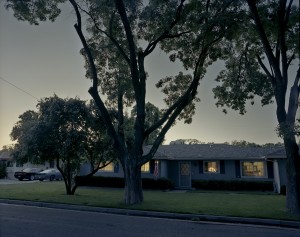 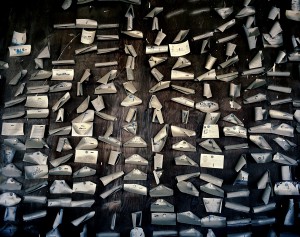