According to the U.S. Census Bureau, 46 million Americans live below the poverty line, that’s the highest number since they started publishing poverty figures more than five decades ago. And some economists and experts predict that number is rising. I traveled in the summer of 2011 with award-winning Danish photographer Joakim Eskildsen on an assignment for TIME Magazine to California, South Dakota, Louisiana and New York to document the lives of the people behind the statistics. We collected hundreds of photos and personal stories of people struggling to make ends meet–the unemployed, the homeless, the working poor. The overwhelming response from Joakim’s photo essay on TIME.com prompted us to expand the scope of the work by producing a book and our own multimedia website, including more photos, stories and the voices of people we interviewed.

The photographic content and field reporting was originally done for TIME Magazine and TIME.com. Special thanks to TIME director of photography Kira Pollack and the TIME photo department. 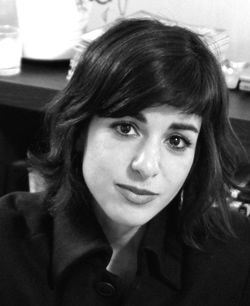 Natasha Del Toro is the executive producer of the American Realities website. In addition to writing, reporting and recording all of the audio interviews in the field, she developed the vision, hired the team and launched the Kickstarter campaign to fund the project. Del Toro is a freelance multimedia journalist who has worked on staff at TIME.com and has produced short documentaries and articles for PBS Frontline World, PBS World Compass, The Daily, Current TV, Tampa Tribune and St. Petersburg Times, as well as working on a New York Times/PBS Frontline co-production. She currently hosts a national television program on PBS World Channel called America Reframed featuring documentaries and interviews with filmmakers and stakeholders about the changing face of the nation. She is also a 2012-2013 Fulbright award recipient for a journalistic project in Colombia on sustainable development and human rights. Follow her on Twitter: @ndeltoro. 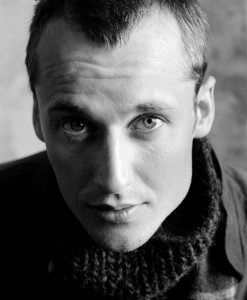 Joakim Eskildsen was born in Copenhagen in 1971 where he trained with the Royal Court photographer Rigmor Mydtskov. In 1994, he moved to Finland to learn the craft of photographic bookmaking with Pentti Sammallahti at the University of Art and Design in Helsinki, graduating with an MA degree in photography in 1998. His publications include “Nordic Signs” (1995), “Bluetide” (1997), “iChickenMoon” (1999), which was awarded Best Foreign Title of 2000 in the Photo-Eye Books & Prints Annual Awards, and the portfolio “al-Madina” (2002), which was made in collaboration with Kristoffer Albrecht and Pentti Sammallahti, and, most recently, "The Roma Jounreys" (Steidl Publishers 2007). "American Realities" will be published by Steidl. See more of his work at joakimeskilden.com 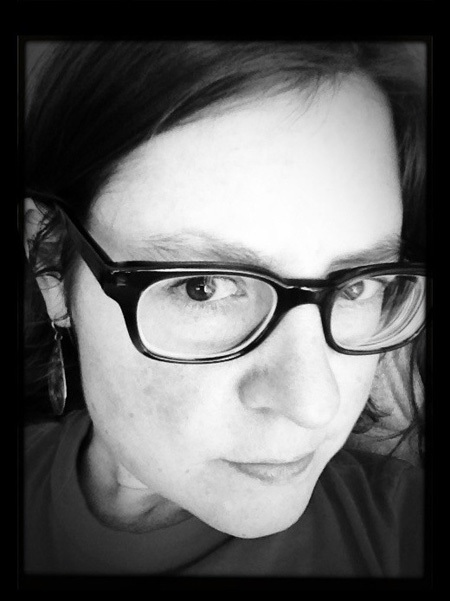 Sarah is a radio producer, multimedia storyteller and investigator. She produces and reports for national public radio and her stories have appeared on programs such as NPR's All Things Considered, Weekend Edition, and Studio 360 and several local public radio stations around the country. Her award winning investigative and reporting work covers subjects as diverse as the housing crisis, hate crimes and migrant workers, some of which has culminated in a series of reports for national organizations working to change policy. www.sarahpreynolds.com Twitter:@sarahpreynolds 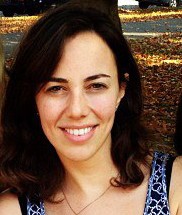 Laura Bult is an audio producer and storyteller. Her background is in community and NPR member stations as well as an audio production internship with StoryCorps in Brooklyn. 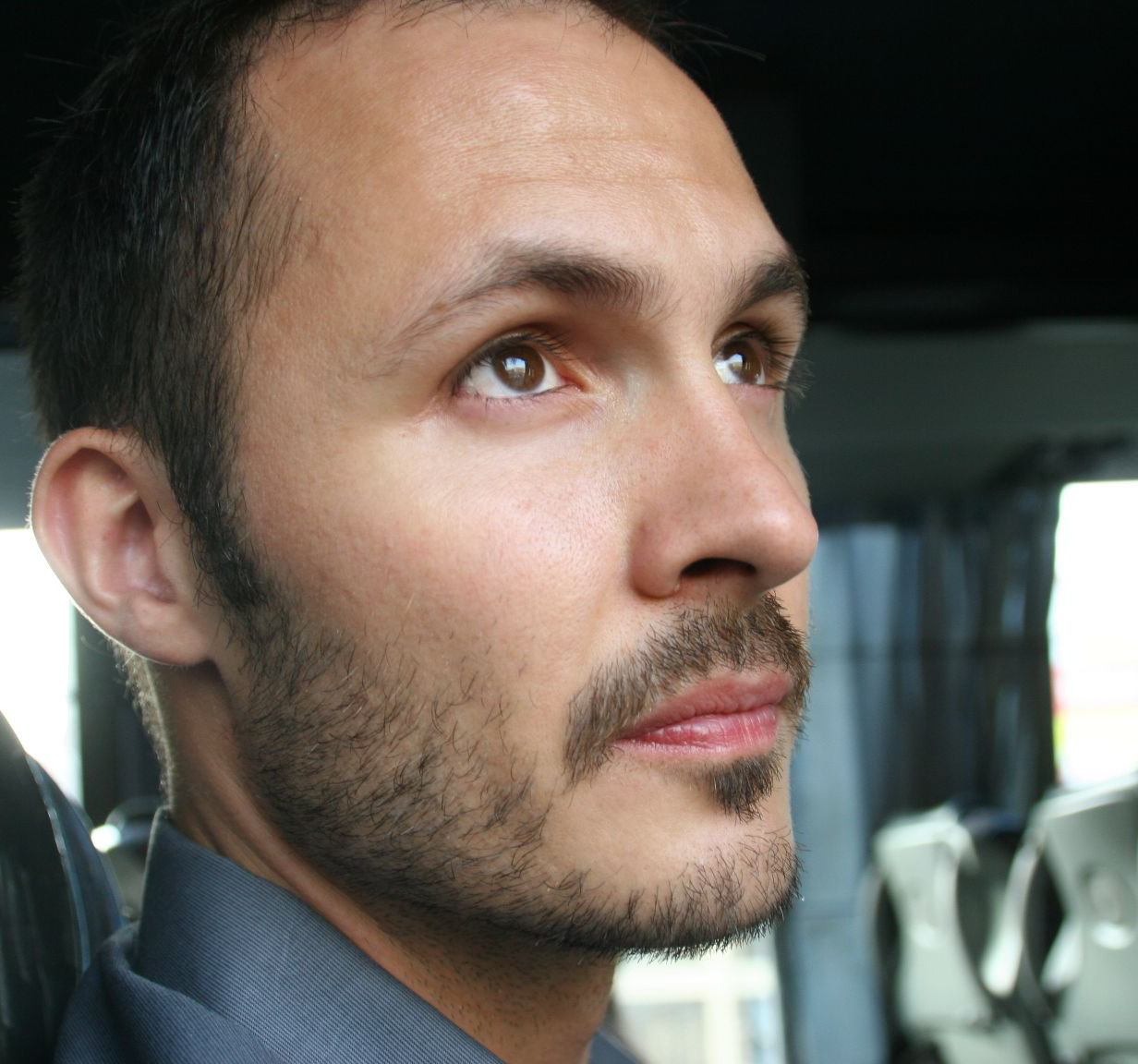 Frederik Joelving is a journalist based in Copenhagen. Cia Rinne is a poet based in Berlin. Her publications include zaroum (2001), the online-work archives zaroum (Afsnit P 2008), the book notes for soloists (OEI Editör 2009), and the sound work sounds for soloists (with Sebastian Eskildsen 2012). Cia has also been working on different documentary projects together with Joakim Eskildsen; their most recent common publication is a book on the Roma communities of different countries (The Roma Journeys, Steidl 2007). 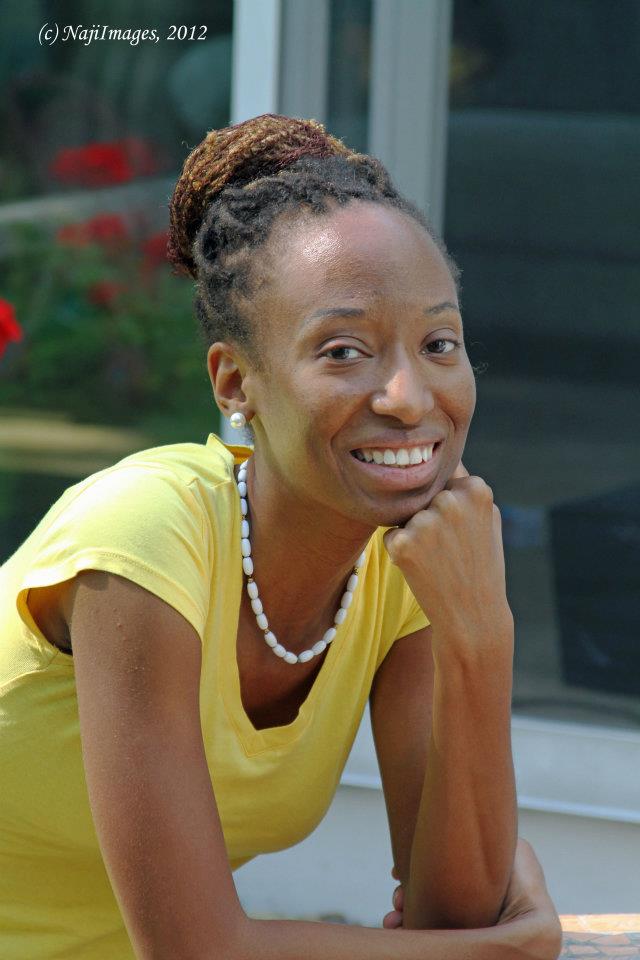 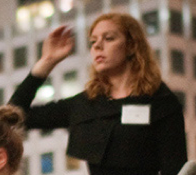 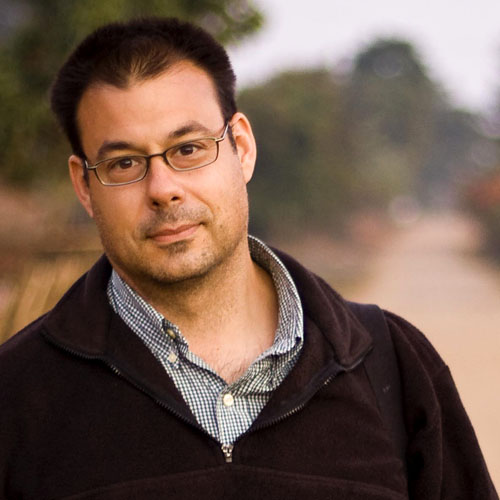 Scott Anger is the managing director of The Lost Bird Project, an art-based environmental non-profit headquartered in New York. He is an award-winning journalist, documentary filmmaker and former director of video at The Los Angeles Times. 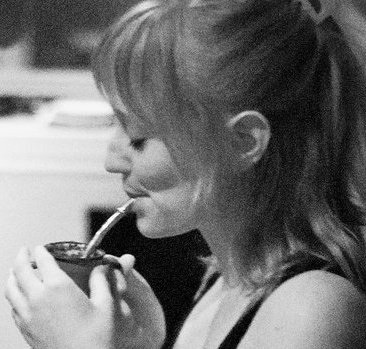 Frances Riddle is a Spanish to English translator and writer based in Buenos Aires, Argentina. Samples of her work can be found at http://www.literatilanguageservices.org/.