The socioeconomic problems on the Native American reservations date back to when the reservations were created and are directly tied to land ownership. Few Native Americans own land as much of it is held in US trust. Federal policies of the 19th century, specifically the Dawes Act, allotted parcels of land to individual Native Americans and sold other reservation land to non-Indians in exchange for land given to the Tribes. This disastrous piece of legislation, meant to force Native American assimilation, broke up the reservations into checkerboard patterns of Indian and non-Indian property and ended tribal traditions of hunting for subsistence and of communally-owned land.

By the time the Dawes Act was repealed in 1934, Indians had lost millions of acres and half of what they had left was semi-arid or arid desert, not suitable for agriculture. Making matters worse, difficulty accessing financial credit from banks, a problem Native Americans still face today, has spurred Native Americans to lease their land instead of trying to develop their own agricultural businesses. Because reservations are governed by their own set of rules rather than US law, obtaining business contracts under tribal law is difficult and legal structures and codes are underdeveloped, minimizing incentives for outside businesses and investors. Likewise, tribal leaders mistrust outside investors.

Isolation is also a problem. The Bureau of Indian Affairs reports that only 15 percent of the nearly 28,000 miles of reservation roads are in acceptable condition. Even if they were, almost a quarter of reservation households do not have access to a car. Because the reservations are so far away from main cities, the residents have a hard time getting access to stable jobs, educational opportunities, career centers, etc. And many organizations and institutions that are working to address poverty issues often end up overlooking the reservations because of their remoteness, effectively taking an “out of sight, out of mind” approach. 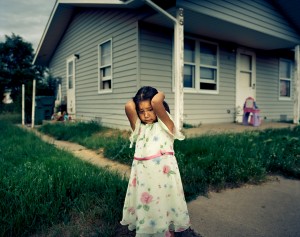 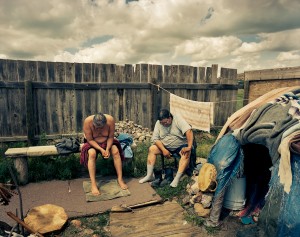 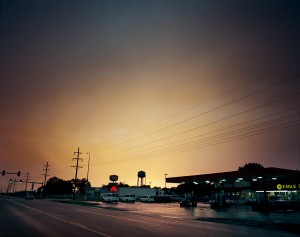 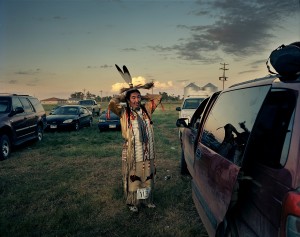 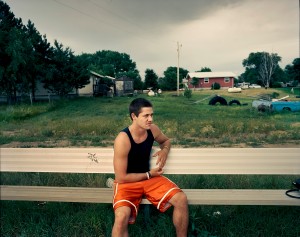 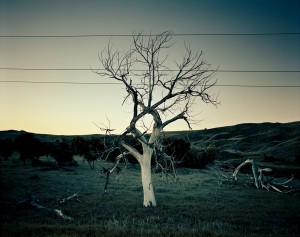 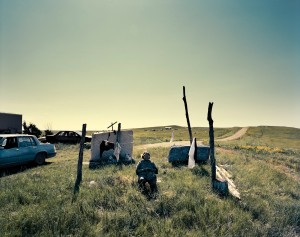 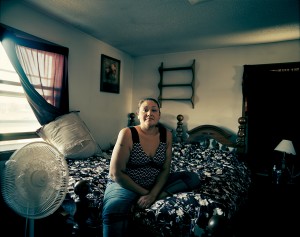 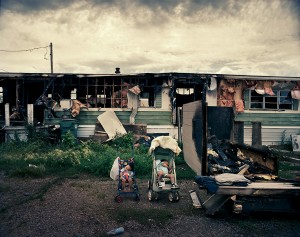 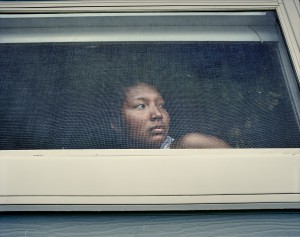