A walk through the South Bronx reveals the nation’s most ethnically diverse neighborhood. Latin music and hip hop blast from car radios, streets are lined with Hispanic bakeries and bodegas, buildings are sprayed with colorful graffiti and Spanish is spoken on almost every corner. Gritty and lively, the South Bronx is also the poorest congressional district with more than a quarter million people and one in two children living below the poverty line. Half of the families here are run by a woman with no husband present. Since the economic recession hit in 2007, unemployment has more than doubled to 14 percent. Hispanics make up more than half of the borough’s population, followed by African-Americans and people born in Africa. White residents make up only 17 percent, the lowest proportion of whites in all the New York boroughs. However, the borough was predominantly white until 50 years ago.

Historically this was a stopping point for Jews, Germans, Irish and Italians, who immigrated between the mid-19th and mid-20th Centuries. After World War II, they were replaced by Puerto Ricans, Dominicans and Jamaicans as well as African-Americans. In recent years, Mexicans and Central Americans have joined the mix along with a significant number of West Africans. As more migrants of color arrived, damaging public policies and reckless urban development led to a decline in livable housing and quality of life. White middleclass residents started moving away, a trend that still continues.

A turning point in the South Bronx was the construction of the Cross-Bronx Expressway, which cut through existing residential neighborhoods, causing property values to drop. Massive high-rise housing projects went up. By the late 1960s, the South Bronx became synonymous with crime, poverty and arson. To offset losses in property value and avoid the cost of maintenance, landlords started setting fire to their buildings to collect insurance money. The vacant lots and derelict buildings caused the situation to spiral, attracting gangs, drug addicts and squatters. At the same time, the South Bronx gave birth to a cultural movement centered on hip hop, latin music, rapping, breakdancing and graffiti.

While the area has seen a resurgence since the 1970s, thanks to affordable housing, new building construction and an increase in population, it still faces extreme poverty, crime, and hunger. According to the City Harvest Program, the food insecurity rate in the Bronx is 21 percent. That means more than 292,000 people are not getting the right food for an active, healthy lifestyle. Paradoxically, the South Bronx also has one of the highest obesity rates in the nation. 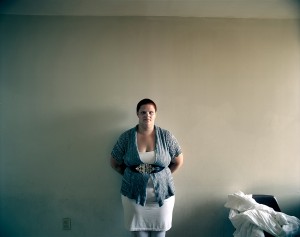 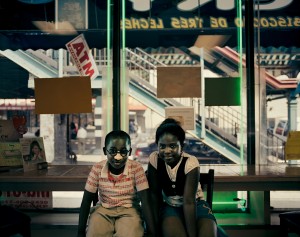 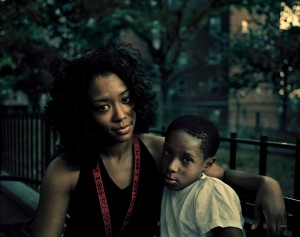 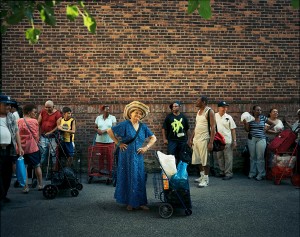 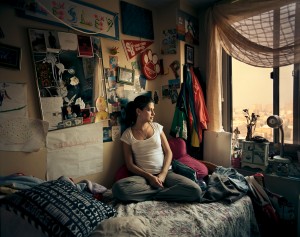 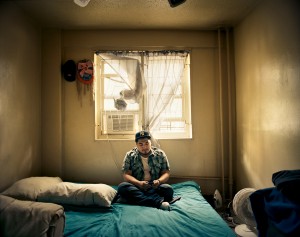 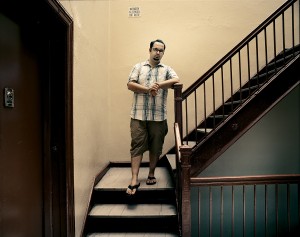 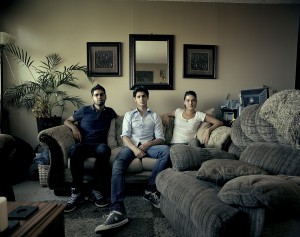 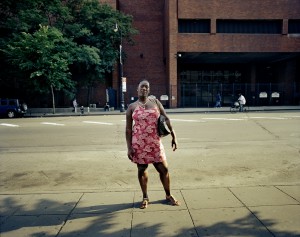 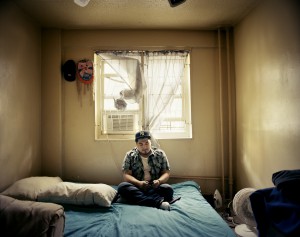