Thirty years ago, the old deal that held US society together started to unwind, with social cohesion sacrificed to greed. Was it an inevitable process – or was it engineered by self-interested elites?

In or around 1978, America’s character changed. For almost half a century, the United States had been a relatively egalitarian, secure, middle-class democracy, with structures in place that supported the aspirations of ordinary people. You might call it the period of the Roosevelt Republic. Wars, strikes, racial tensions and youth rebellion all roiled national life, but a basic deal among Americans still held, in belief if not always in fact: work hard, follow the rules, educate your children, and you will be rewarded, not just with a decent life and the prospect of a better one for your kids, but with recognition from society, a place at the table.

This unwritten contract came with a series of riders and clauses that left large numbers of Americans – black people and other minorities, women, gay people – out, or only halfway in. But the country had the tools to correct its own flaws, and it used them: healthy democratic institutions such as Congress, courts, churches, schools, news organisations, business-labour partnerships. The civil rights movement of the 1960s was a nonviolent mass uprising led by black southerners, but it drew essential support from all of these institutions, which recognised the moral and legal justice of its claims, or, at the very least, the need for social peace. The Roosevelt Republic had plenty of injustice, but it also had the power of self-correction.

Averages can be misleading. The familiar, one-dimensional story told about American education is that it was once the best system in the world but that now it’s headed down the drain, with piles of money thrown down after it.

The truth is that there are two very different education stories in America. The children of the wealthiest 10 percent or so do receive some of the best education in the world, and the quality keeps getting better. For most everyone else, this is not the case. America’s average standing in global education rankings has tumbled not because everyone is falling, but because of the country’s deep, still-widening achievement gap between socioeconomic groups.

It’s part of the Why Poverty? series, a project that uses film and new media to get people thinking about poverty and solutions.

Learn more about the series at the Why Poverty?website.

Most recent discussion about economic inequality in the United States has focused on the top 1 percent of the nation’s income distribution, a group whose incomes average $1 million (with a bottom threshold of about $367,000). “We are the 99 percent,” declared the Occupy protesters, unexpectedly popularizing research findings by two economists, Thomas Piketty and Emmanuel Saez, that had previously drawn attention mainly from academics. But the gap between the 1 percent and the 99 percent is only half the story.

Mette Hoffman Meyer is documentary executive at the Danish Broadcasting Corporation and executive producer of Why Poverty? Why Poverty? consists of eight documentaries dealing with aspects of poverty. The films were shown around the world in November 2012 on more than 70 national broadcasters. In her talk Mette will focus on the value of asking why.

THOUGH yesterday’s employment report revealed a slowly improving job market, the jobless rate is still elevated, at 7.5 percent, with 11.7 million people looking for work, including 4.4 million who have been doing so for at least half a year. About eight million more were stuck in underemployment (“involuntary” part-timers) last month, unable to find the hours of work they sought.

For more on the story, go to NYTimes.com

The number of Americans receiving federal disability payments has nearly doubled over the last 15 years. There are towns and counties around the nation where almost 1/4 of adults are on disability. Planet Money’s Chana Joffe-Walt spent 6 months exploring the disability program, and emerges with a story of the U.S. economy quite different than the one we’ve been hearing.

For more, go to This American Life

Poverty was in the news last week, with the coverage of Pope Francis’ attention to poor people worldwide, particularly those in his home country of Argentina.

It raises a question: Given the extreme poverty in the world and in the United States, how much media attention does the subject get in a week when there is no new pope?

To continue reading go to the New York Times website

What do you think about the media’s coverage of poverty? Is it reported adequately? Is it balanced? What would you like to see done differently?

By THOMAS B. EDSALL

There are three ways of defining poverty in America: the official Census Bureau method, which uses a set of income thresholds that vary by family size and composition; an experimental income-based method called the Supplemental Poverty Measure that factors in government programs designed to help people with low incomes; and a consumption-based method that measures what households actually spend.

By defining poverty according to different criteria, these three methods capture surprisingly different populations of men, women and children. In a perfect world, these three methods would all tell us to do the same thing to alleviate poverty, but it’s not like that. Each method suggests a different approach toward how our government should direct its poverty-fighting resources.

To continue reading go to <the NY Times website

The issue of wealth inequality across the United States is well known, but this video shows you the extent of that imbalance in dramatic and graphic fashion.

The video, which started going viral on Friday and whose traffic continues to climb on YouTube — reflects the facts as seen from many different sources. We present it without comment, letting you, our readers, be the judge.

SEE ALSO: Map Shows Where 220mph Trains Would Go in the U.S.
So, what do you think? Is the current state of wealth inequality good for the United States, or has it gotten out of hand? Tell us in the comments, below.

Members of Congress and President Obama have been working in earnest to deliver on their promise to overhaul immigration this year. Mr. Obama would clearly prefer a bipartisan bill, and last week the Senate Judiciary Committee held its first hearing on possible changes in immigration law. News reports last weekend suggested that the White House would fashion its own bill should negotiations between Republican and Democratic supporters of reform collapse.

To continue reading go to the NY Times website 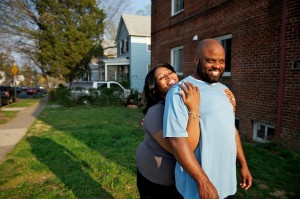 Prison and the Poverty Trap

Washington — Why are so many American families trapped in poverty? Of all the explanations offered by Washington’s politicians and economists, one seems particularly obvious in the low-income neighborhoods near the Capitol: because there are so many parents like Carl Harris and Charlene Hamilton.

President Obama’s second Inaugural Address used soaring language to reaffirm America’s commitment to the dream of equality of opportunity: “We are true to our creed when a little girl born into the bleakest poverty knows that she has the same chance to succeed as anybody else, because she is an American; she is free, and she is equal, not just in the eyes of God but also in our own.”

Thank you everyone for the amazingly successful Kickstarter campign! 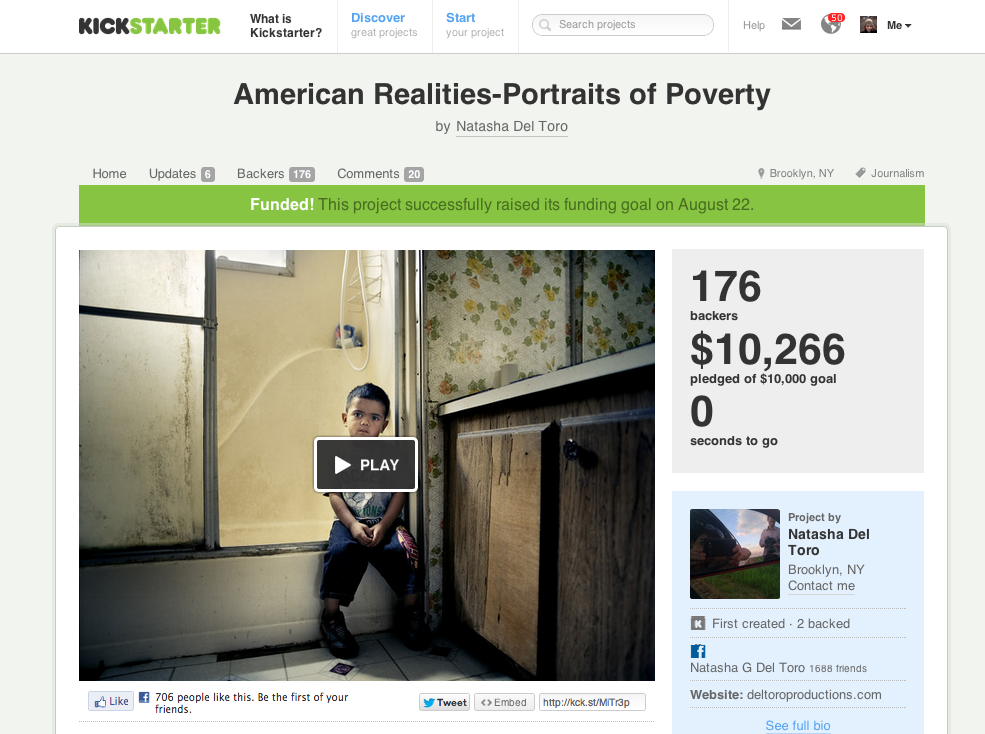