A federal tally of assistance to the poor missed 40% of food-stamp recipients in New York state. 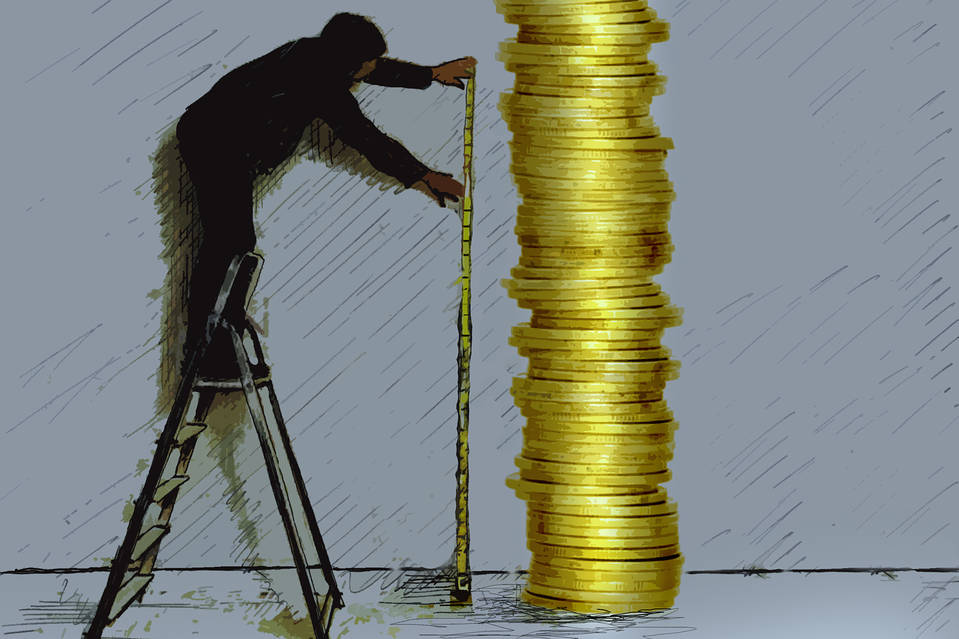 Here’s good news for policy makers—on the right and left—concerned about poverty in the United States. A new study by economists Bruce Meyer of the University of Chicago and Nikolas Mittag of Charles University shows that public-assistance programs are far more effective in alleviating poverty than many government statistics suggest.

The problem lies in the way the U.S. Census Bureau measures poverty. According to the bureau’s website, the government’s “official poverty definition uses money income before taxes and does not include capital gains or noncash benefits (such as public housing, Medicaid, and food stamps).” This has long been known to underestimate income sources and material well-being in low-income households.

In 2011 experts working with the Census Bureau developed a new metric, the Supplemental Poverty Measure, to better measure the effects of government-assistance programs and tax policies on families. But the Meyer-Mittag study, published last month through the American Enterprise Institute, found a serious flaw common to both measures: reliance on a government survey of income that vastly understates the government assistance flowing to poor households.

The authors checked the Census Bureau’s Current Population Survey (CPS) responses from low-income Americans against the actual administrative records of government benefits disbursed to those same respondents in New York state. They discovered that “the survey data sharply understate the income of poor households,” and that “underreporting in the survey data also greatly understates the effects of anti-poverty programs.”

Among those who did report receiving benefits, the CPS underreported the average value of those benefits by 6% for SNAP, 40% for cash, and 74% for housing assistance. Remember, this is a primary survey on which the government bases much of its information about progress in reducing poverty.

To read the complete article, go to Wall Street Journal.