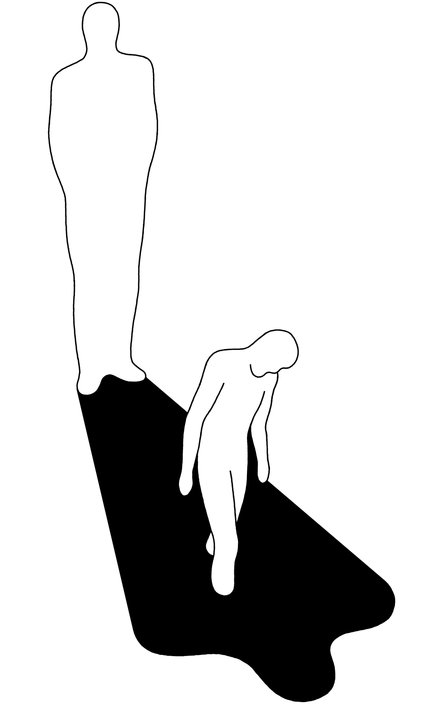 IT’S disturbing and puzzling news: Death rates are rising for white, less-educated Americans. The economists Anne Case and Angus Deaton reported in December that rates have been climbing since 1999 for non-Hispanic whites age 45 to 54, with the largest increase occurring among the least educated. An analysis of death certificates by The New York Times found similar trends and showed that the rise may extend to white women.

Both studies attributed the higher death rates to increases in poisonings and chronic liver disease, which mainly reflect drug overdoses and alcohol abuse, and to suicides. In contrast, death rates fell overall for blacks and Hispanics.

Why are whites overdosing or drinking themselves to death at higher rates than African-Americans and Hispanics in similar circumstances? Some observers have suggested that higher rates of chronic opioid prescriptions could be involved, along with whites’ greater pessimism about their finances.

Yet I’d like to propose a different answer: what social scientists call reference group theory. The term “reference group” was pioneered by the social psychologist Herbert H. Hyman in 1942, and the theory was developed by the Columbia sociologist Robert K. Merton in the 1950s. It tells us that to comprehend how people think and behave, it’s important to understand the standards to which they compare themselves.

How is your life going? For most of us, the answer to that question means comparing our lives to the lives our parents were able to lead. As children and adolescents, we closely observed our parents. They were our first reference group.