A massive study of health and income found that smoking, obesity, and exercise are the most important determinants of longevity. Poor neighborhoods score worse in all of them. What’s going on? 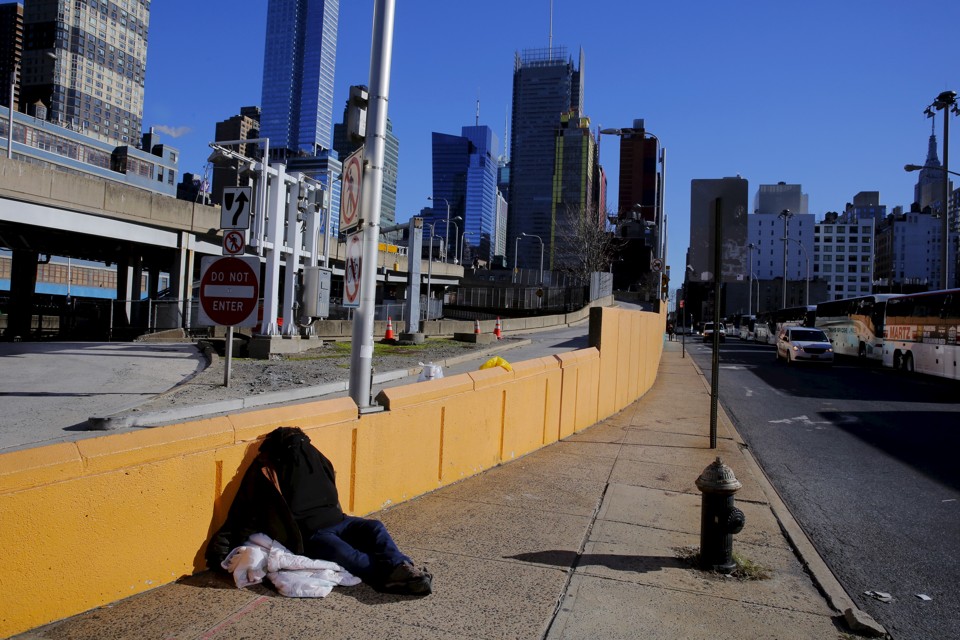 Economists once used this theory to try to explain the difference between rich and poor countries. But in the last few years, something like it has become a grand theory for rich and poor within the United States. Researchers have shown that where a family lives dramatically shapes children’s education, income, and their potential to earn more than their parents.

Geography’s most consequential legacy might be life itself. In a new study released Monday morning and reported in The New York Times, the life expectancy of the poorest Americans can differ by many years in neighborhoods that are fewer than 100 miles apart. In the belt running from Texas through Michigan, the typical lifespan has fallen behind the national average. Meanwhile, Americans living in cities, particularly on the coasts, are not only living longer but also have lower incidences of diabetes, stroke, heart attacks, and high blood pressure. Where one lives shapes when one dies.

Why are America’s poor dying young? According to the paper, the causes are internal. Most of the variation in life expectancy doesn’t come from “external factors,” like murder, but rather from medical causes, like heart disease and diabetes. The poor die early because they get sicker faster.

And why do the poor get sick? Several variables could not explain it, like access to medical care, their environment, income inequality, or labor-market conditions. Instead, the most important correlations were with behaviors, especially smoking and obesity (both highly negative) and exercise (positive, but the relationship was slightly little weaker).

It sounds like the most predictable finding in the world. If somebody eats healthy food, exercises regularly, and doesn’t smoke, on average she’ll outlive someone who eats junk food and smokes on the couch in a dangerous part of town.

But it poses a question whose answer is anything but obvious: Why do the poor in some cities have such unhealthy lifestyles? Researchers know the places where the poor live the longest. They are: New York, San Jose, Santa Barbara, Santa Rosa, Los Angeles, San Francisco, San Diego, Miami, Newark, and Boston. Several of these cities—particularly San Jose and San Francisco—are also among the most expensive places to live. Is it possible that building more housing for poorer Americans to live in these areas might introduce them to environments where healthy behaviors are already the norm, improving not only their economic fortunes but also their health?

People act like the people around them. It’s well observed in sociology that behaviors ranging from an innocuous interest in fashion to a propensity for smoking can spread through local networks, like a virus. There is extremely strong evidence that every behavior identified in the health-inequality paper—smoking, obesity, and exercise—can spread infectiously through social groups.